The overwhelming whiteness of the canon, both at the collegiate and primary levels, has long been a source of tension in this country. From Toni Morrison’s debates with Harold Bloom, to protests demanding NYC public schools diversify curriculum, to the broader conversation about the critical role of amplifying Black voices nationally, Black readers and writers have fought for inclusion. Amid new research capturing the depth of the problem, many teachers, school administrators, and educational nonprofits are exploring ways to do better and do right by Black students.

Valentine and other members of Integrate NYC, a student-led advocacy group, have been advocating for a more culturally-responsive curriculum well before the killings of George Floyd, Breonna Taylor, Ahmaud Arbery, and other Black people sparked worldwide interest in how to be an anti-racist. Similarly, Diversify Our Narrative, a campaign spearheaded by California college students with the aim of introducing more diverse, anti-racist texts in America’s public school system has a recommended reading list of nonfiction and fiction titles, featuring books like The Bluest Eye by Toni Morrison, There There by Tommy Orange, and Between the World and Me by Ta-Nehisi Coates. From New York to California, Common Core standards rely on classic, decades-old works — published primarily by white authors — to teach and assess students grades 6 to 12.

The confluence of this global protest movement for Black lives and the need to create curricula that represent the diversity of the student body present schools and educational nonprofits with an unprecedented opportunity to practice anti-racism on multiple levels.

How schools and educational nonprofits can practice anti-racism:

1. Crafting Curricula that Include Black, Latinx, and Indigenous People of Color

The best time to diversify curricula was when they were first created. The call for more representation in children’s literature isn’t new. In 1965 a Saturday Review article, “The All-White World of Children’s Books,” noted how millions of children of color were learning from books that completely omitted them.

The second best time to stop the harm being done to all children by homogeneous curricula is right now. 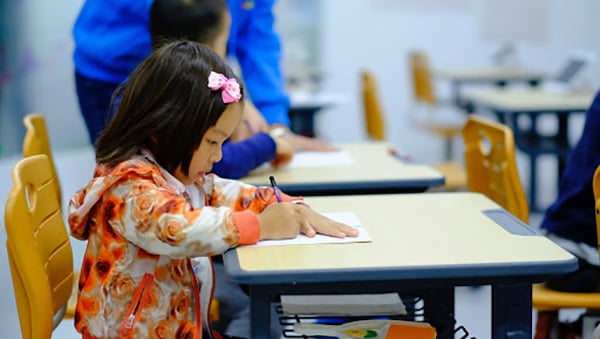 The best time to diversify curricula was when they were first created. The second best time is now. Photo by Jerry Wang on Unsplash.


To effectively go about changing school curricula in their communities, educators and nonprofit leaders must first understand the implicit biases present in classroom instruction.

What cultural norms and assumptions are embedded in the literature we use in our classrooms? How do we select texts that represent our students’ diversity and support them to engage in critical conversations about culture?

By being able to articulate where current curricula fall short, educators, students, and nonprofit leaders can work together to craft more diverse, equitable, and inclusive curricula going forward.

New Black bookstores like The Salteaters in Inglewood, Black Garnet in Minneapolis, and mine and my mother’s, Good Books in Atlanta, are an iteration of Black bookstores that emerged after the Civil Rights Movement; we’re a product of the movement for Black Lives. 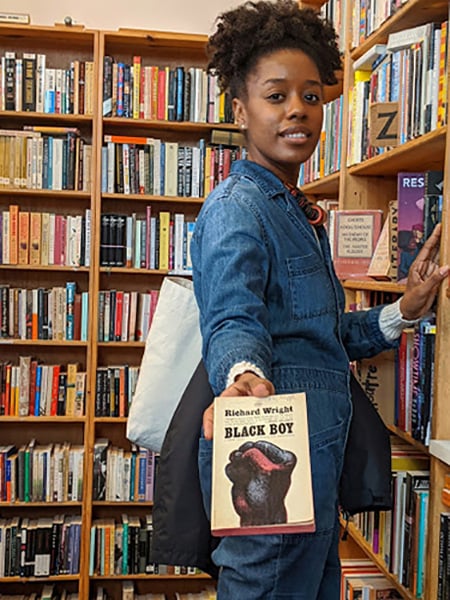 “These institutions afforded African Americans spaces to deliberate, to think, to organize—to breathe. They are (or were) key sites for Black democratic life, especially in a country where Black lives aren’t as valued as other people’s lives. They provided the elbow room to challenge white supremacy. But more than that, they comprised a safety net or backstop for Black Americans living in a society defined by the value gap—a kind of hedge against believing that we were in fact what white people said we were.”

The anti-racist learnings presented in popular books like How to Be an Anti-Racist have resided in Black bookstores all along. Yes, in the pages of radical texts, but the very existence of these establishments personifies what it means to be anti-racist—to confront white supremacy and dismantle anti-Blackness every day.

By supporting Black bookstores through buying books that will diversify schools’ curricula, schools and educational nonprofit organizations have the power to actively practice anti-racism within their policies and the foundations of their institutions, giving way to a new way of being — institutional anti-racism.

Read more about the integral role education institutions can play in fighting racism and learn about the organizations working to diversify curricula. 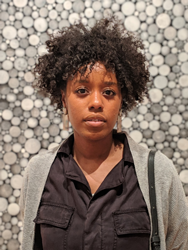 Katie Mitchell is Technical Writer at Salesforce.org based in Atlanta, Georgia. She also co-owns Good Books, an online and pop-up bookstore, with her mom, Katherine. When not writing technical documents, she writes about books and Black folks.

The post How Schools and Educational Nonprofits Can Practice Anti-Racism appeared first on Salesforce.org.

Sat Oct 3 , 2020
The two companies will produce a variety of content, including product reviews, video collaborations and social engagement, each featuring Hisense appliances and Fnatic’s prominent teams Hisense, the global consumer electronics and home appliances market brand, has announced a multi-year partnership with esports organisation, Fnatic. Through this partnership, the two companies […]