The Greenpeace story started in 1971 with a group of peace activists protesting U.S. nuclear tests off the coast of Alaska. Now in its 50th year, the Greenpeace movement has spread across the globe, becoming the world’s largest independent environmental organisation.

In 1999, the Greenpeace national offices in Denmark, Sweden, Finland and Norway united to form one regional entity: Greenpeace Nordic. This allows the organisation to work collectively while ensuring local teams are on the ground to tackle local objectives.

For more than two decades, this Nonprofit Trailblazer has investigated, exposed and used non-violent creative confrontation to shine a light on environmental problems and abuse, and held governments and corporations accountable for their actions. 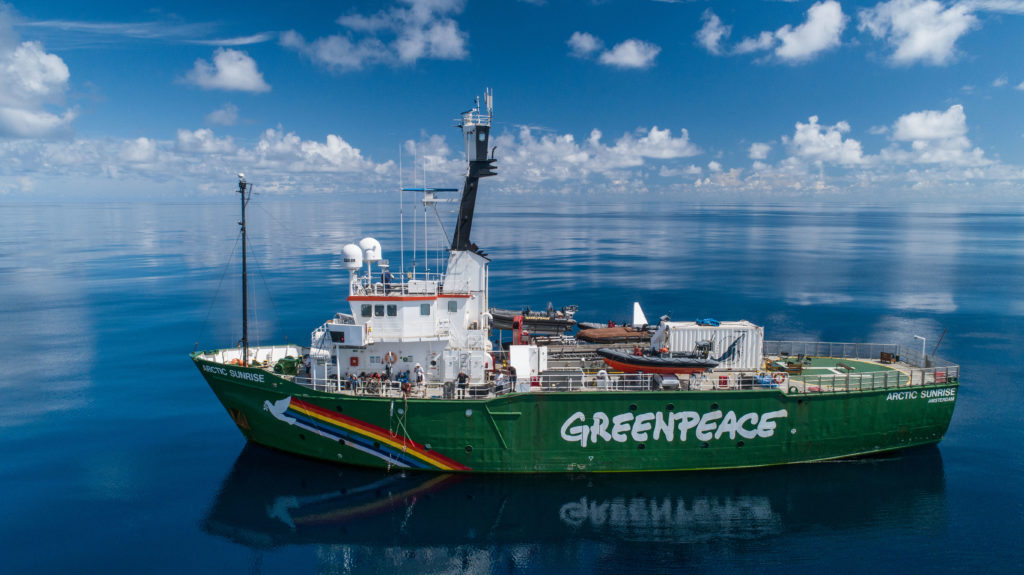 Backed by its committed community of volunteers, and with its most critical processes supported by technology, Greenpeace Nordic won’t give up its fight to raise awareness and change practices and laws until the climate emergency is averted and a greener future is assured.

Fighting for a greener future

The last few years have been pivotal for the environmental movement as the effects of climate change and shifting global weather patterns have become increasingly apparent and driven up public awareness. As the crisis deepens, Greenpeace Nordic continues to work tirelessly for nature and the environment to protect the planet’s future.

With strength in numbers, collaboration is key. This coordinated response has seen Greenpeace Nordic help protect old-growth forests in Sweden and Finland, push oil companies out of the Arctic, and put an end to fracking and prevent fossil fuel infrastructure from expanding in Denmark.

Last year, its achievements included opposing the expansion of the Preem oil refinery in Lysekil, western Sweden, which would have seen it become the country’s largest emitter of CO2, and Greenland’s announcement that it will stop all exploration for oil and gas in the Arctic, after many years of lobbying by Greenpeace and others

Other key campaigns include lobbying EU and national governments to implement strict sustainability criteria for the use of biomass and fossil fuels, and a drive to change public mindsets about meat and dairy consumption and raise awareness of how this impacts not only climate change but also individual health.

Greenpeace Nordic’s work would be impossible without the support of over 500,000 volunteers from across the Nordic region. These people – donors, campaigning supporters or volunteers – do everything from donating or signing petitions, to green speaking and raising awareness to help create the necessary changes to ensure a green and peaceful future for all.

Looking after supporters and volunteers from the moment they sign up is critical to securing their support. Greenpeace Nordic engages with every supporter, donor, and volunteer through its Salesforce CRM system, which brings together all of the nonprofit’s disparate data sources into a single 360-degree view for each person. Harnessing this power, Greenpeace Nordic is able to track every interaction and provide a personalised journey that starts as soon as someone comes on board.

At a time where environmental concerns are greater than ever, action is often needed on short notice, and people are increasingly enthusiastic about getting involved. Against this backdrop, technology is vital, making it quick and easy to engage and mobilise volunteers.

Greenpeace Nordic exist because this fragile earth deserves a voice. It needs solutions. It needs change. It needs action.

The scale of the organisation’s work means that both funds and people are critical. Holding governments and businesses to account means that the organisation has to remain truly financially independent and therefore Greenpeace does not accept corporate or government funding.

Greenpeace Nordic relies on the 150,000 donors from across the Nordic region who support it financially. It manages the funds coming into the organisation through Salesforce’s CRM technology and GiveClarity Banking, enabling Greenpeace Nordic to effectively integrate all four countries and their differing payment processes within one system. Retaining donor support is also an important focus: Having the complete overview and key details of a donor’s support of the organisation allows Greenpeace Nordic to efficiently and effectively respond to donor queries and provide alternatives to cancellations.

Despite its many successes, there is still much work to be done if the world is to keep global warming to 1.5 degrees Celsius. Greenpeace Nordic knows that the greatest successes occur when people and organisations come together to push for change. Backed by its committed community of volunteers, and with its most critical processes supported by technology, this protector of the planet won’t give up its fight to raise awareness and change practices and laws until the climate emergency is averted and a greener future is assured.

Want to learn more about how Greenpeace Nordic is using Salesforce to engage their community and drive action? 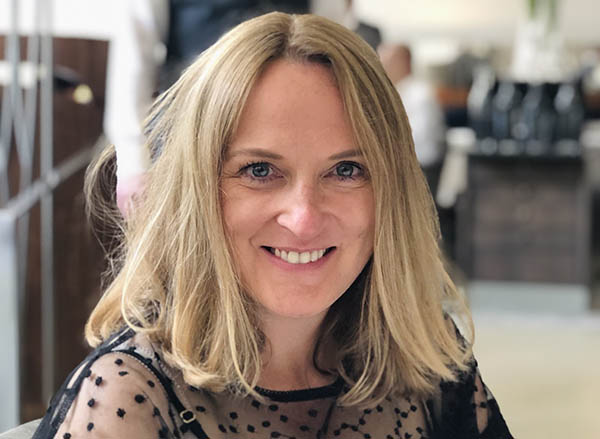 Susan Mahon is a Senior Product Marketing Manager at Salesforce.org, a social impact centre at Salesforce. Susan has been working in this role for over five years and plays a key role in the EMEA marketing function. She is passionate about how nonprofits can use technology to do more good and works with Saleforce.org customers to share their inspiring stories of success.

The post Greenpeace Nordic Fights to Win the World a Better Future appeared first on Salesforce.org.